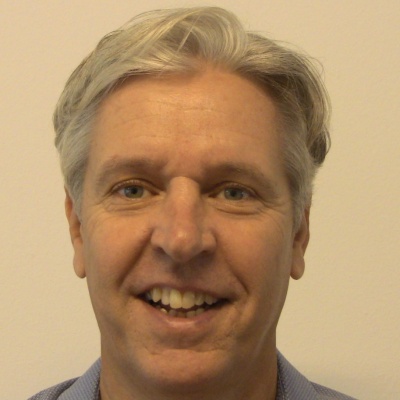 British Ian Spooner’s role is to assist UStudy with evaluating the player’s talent and potential for playing college soccer in the United States.

Ian grew up in Oxford, England, and went on to earn a scholarship as an international student-athlete at Division I Radford University. In his four years as a soccer player, he was selected first team All-Conference and first team All-South Atlantic. He captained the team and earned team MVP in 1995. He was two-time Big South Conference MVP in 1994 and 1995. Upon graduation from Radford University, he played professionally and semi-professionally in the United Soccer League. In 2012, he was inducted into the Radford University Hall of Fame, and the following year, he was inducted into the Big South Conference Hall of Fame.

Ian has coached at both youth and college levels, including being head coach for the Olympic Development Program and starting a new women’s program at Bridgewater College in Virginia, a member of the NCAA Division III. At Bridgewater, he also coached the men’s program. In 2001, he returned to Division I Radford University as Assistant Coach for women’s soccer, where he was instrumental in recruiting players who won the Big South Conference title and appeared in the NCAA national tournament.

In 2004, Ian was brought on as Technical Director for the Roanoke Valley Youth Soccer Club in Virginia, organizing and instructing the Roanoke Youth Academy. In 2006, he moved on to the position of Director of Player Development and Assistant Director of Coaching at Greensboro United Soccer Association. 2008 saw a return to college coaching, with a stint at Division III Greensboro College. Here he achieved many coaching accolades, including two Conference Freshman Players of the Year, four Conference USA South semi-final appearances, and the NSCAA Team Academic Award.

In 2014, Ian and his family moved to Europe, where he began his own business, Activity Tours Europe, which focuses on soccer team travel to Europe, where players have the opportunity to play against professional academies like Atlético Madrid, VfB Stuttgart, and Hoffenheim. He also currently is the coach of a German youth football team and operates a soccer camp business. In his coaching career, he has coached several players who have gone on to play professionally and players who have also gone on to become college and youth coaches. 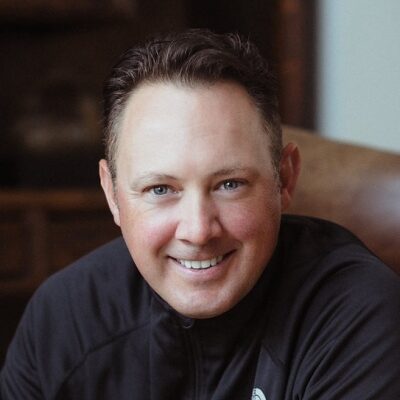 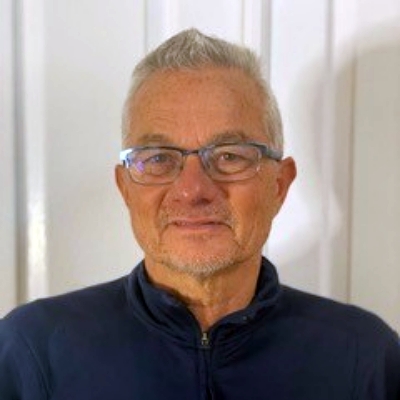 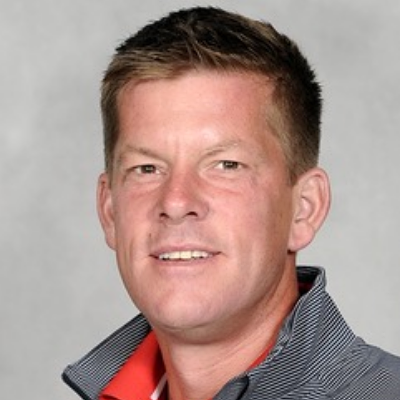 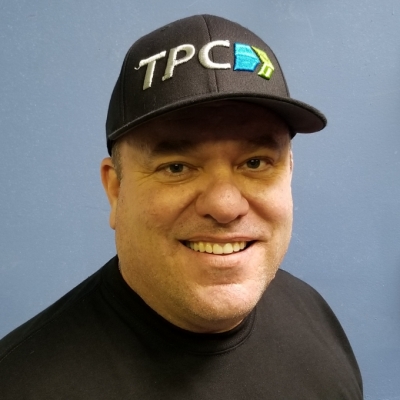