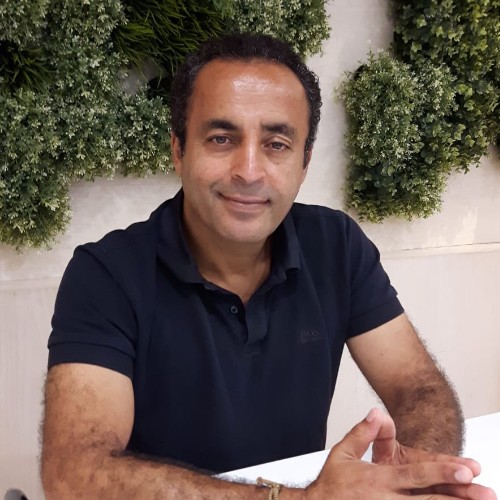 Ibrahim is responsible for UStudy’s financial administration. He worked as a senior lecturer in Arabic for the United States Department of Foreign Affairs (Foreign Service Institute) both in the USA and Tunisia. He was selected as the only Yemenite in the 80’s by the US government for participating in the prestigious study program: Multi-Ethnicity in the USA. Ibrahim holds a degree in International Business from the University of Sana’a. He previously worked in finances at Shell International and Reebok in the Netherlands. Originally from Yemen, Ibrahim has studied and worked in various Middle Eastern countries, the United Kingdom, the United States, Tunesia, the Netherlands Malta and now Canada.

Ibrahim is a native speaker of Arabic, is fluent in English and Dutch and speaks some Maltese. 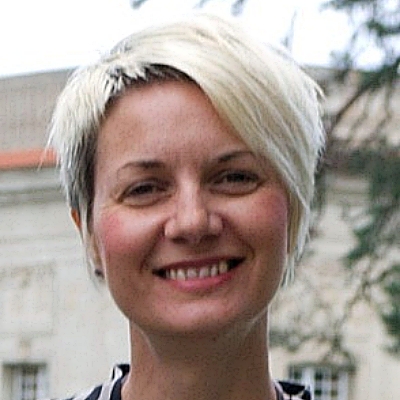 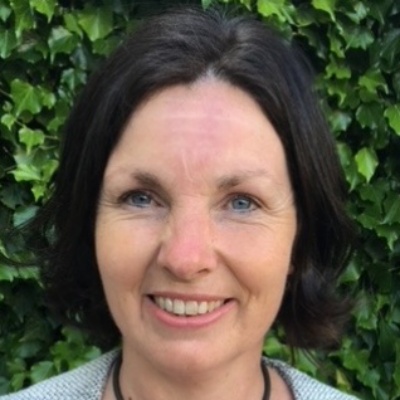 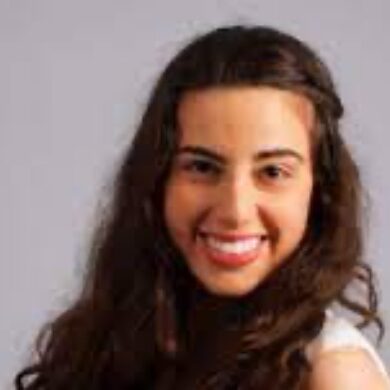 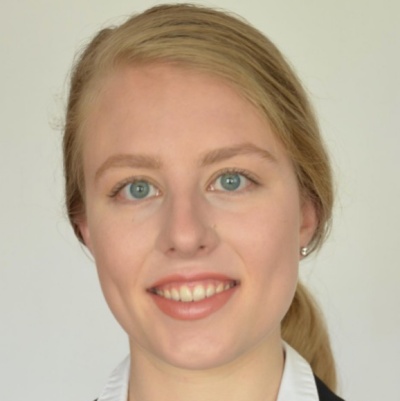 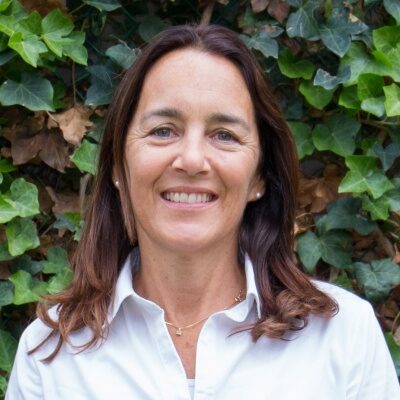