There are almost 18 million tennis players in the US and it is the fourth most popular sport in the country, taking a back seat to basketball, American football and baseball. Tennis enthusiasts even have their own TV channel, offering weekly televised tournaments.

Most college teams consist of 8-12 players and there are no co-ed teams. Spring is the main competition season, while the fall and winter are spent practicing and playing in tournaments.

In the US there are almost 1,160 college varsity men’s and women’s tennis teams. 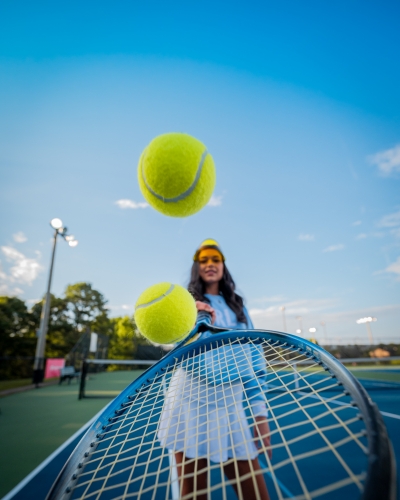 College of the Desert, 2011
Tennis

Tennis and other stories